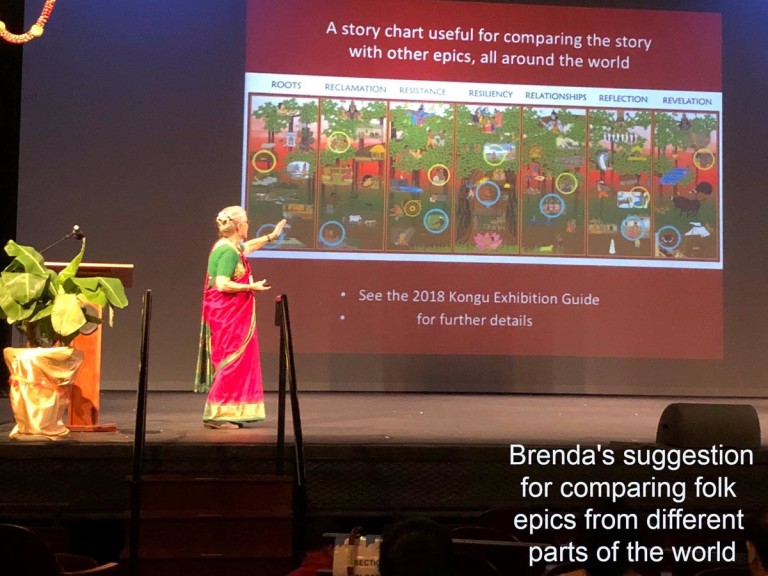 On September 1st and 2nd, 2018 the Kongu Association of DC held a wonderful Family Reunion in Manassas, Virginia. This non-profit group consists of people now living in the US who trace their family roots to the Kongu region of Tamilnadu, India. Brenda and Eric were there to host a large exhibition of visual panels 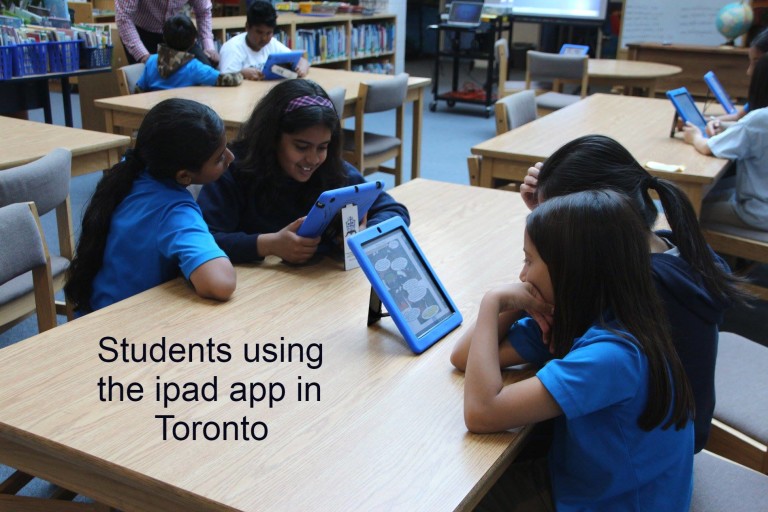 During the month of July 2018, Brenda spoke about her new iPad app a conference on Tamil and the Internet in Coimbatore, Tamilnadu. She also spent nearly three weeks in Sri Lanka. In the latter location, she served as a Keynote Speaker at a conference on “Mainstreaming Local Knowledge Systems” that was held in Batticaloa between July 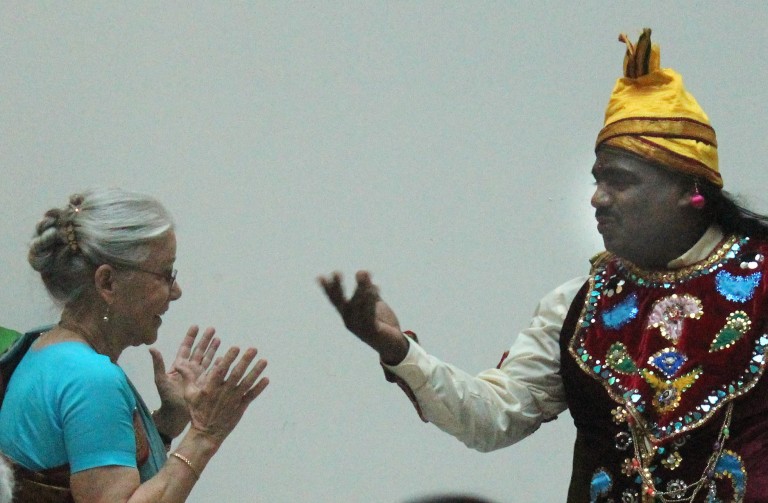 On March 22, 2018, a celebratory event was held at the University of Toronto, Scarborough, to mark my recent monetary gift. That donation grew directly from my wish to advance local engagement in the Tamil Worlds study program already established on this particular UofT campus. On a personal level this legacy bequest is intended to 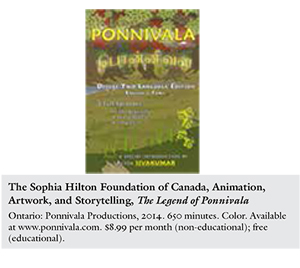 Just yesterday, a conference entitled “Making Anthropology Matter” concluded in Prague (October 14th and 15th, 2015). The topic under scrutiny articulated European professional anthropologists’ ongoing concerns about how to best apply their largely-academic research efforts. Many anthropologists hope to usefully relate their findings to contemporary social concerns. With this in mind, most conference participants spoke about the tension they 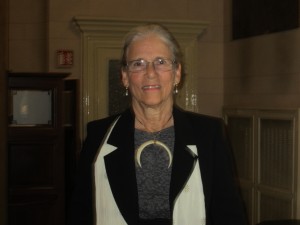 The President of the Sophia Hilton Foundation spoke in Prague (capital of the Czech Republic) yesterday. She was dressed to represent the night sky, wearing a crescent-shaped white necklace made from a pair of wild boar tusks sourced from South India. Furthermore, she balanced this remarkable crescent moon theme with a long white scarf that

The Coppard Glen Public School (JK to 8) in Markam, Ontario has recently committed to launching a brand new Ponnivala initiative. This will be a school-wide undertaking where students at all levels will be exposed to the telling and related study topics that feature the Legend of Ponnivala story. A series of planning meetings to

GORE’S LANDING, ON (March, 2013) – The Sophia Hilton Foundation of Canada and Soft Science Associates, Ltd., creators of the animated “Legend of Ponnivala” series, have signed on with the Asian Television Network for Canadian broadcast of the 26-episode series. The series is slated to launch in English on ATN in late April, with a

Dr. Beck was invited by the English Department at London’s University of Western Ontario to deliver four separate presentations. Three of these were given to classes, and a fourth was a general lecture open to faculty and students. A number of people in attendance expressed considerable interest in the Ponnivala project. Several even picked up

Dr. Beck and the Sophia Hilton Foundation experienced an excellent kick-off reception this morning for our new, semester-long program for grade six students at the Sathya Sai School in Scarborough, Ontario. The Sathya Sai School is a private, non-denominational, co-educational day school of 160 students from Junior Kindergarten to Grade 6 that balances both academic