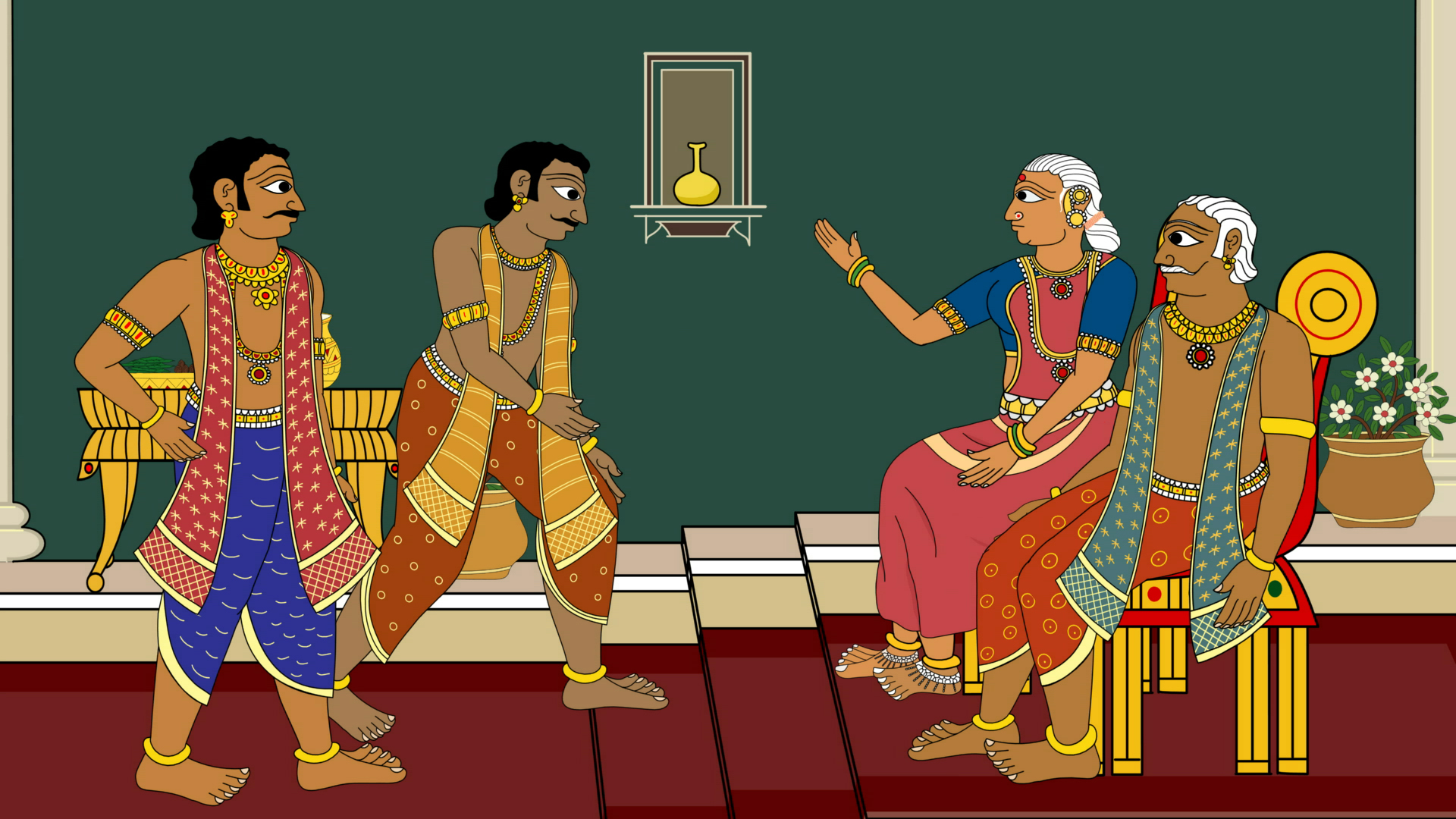 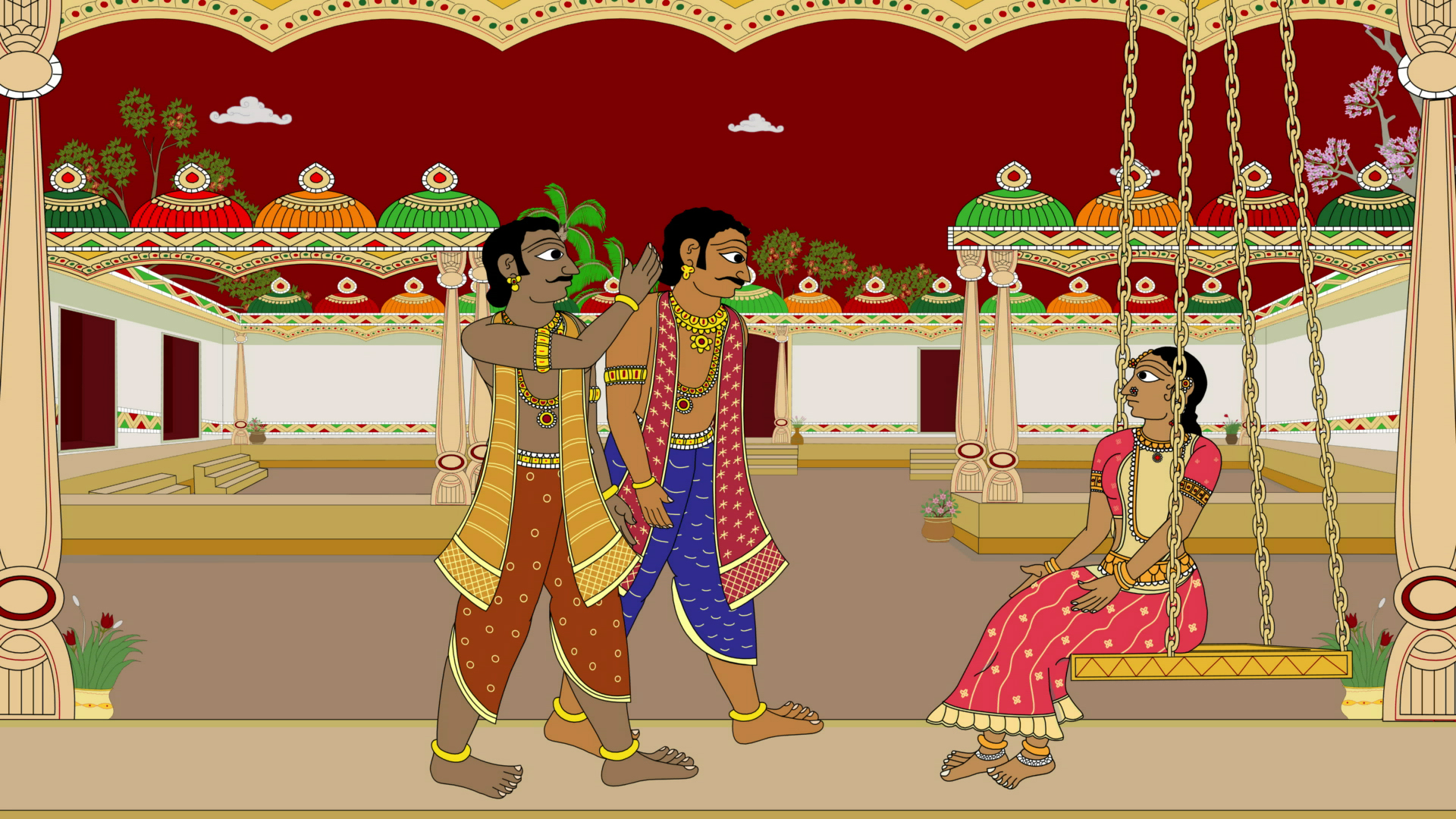 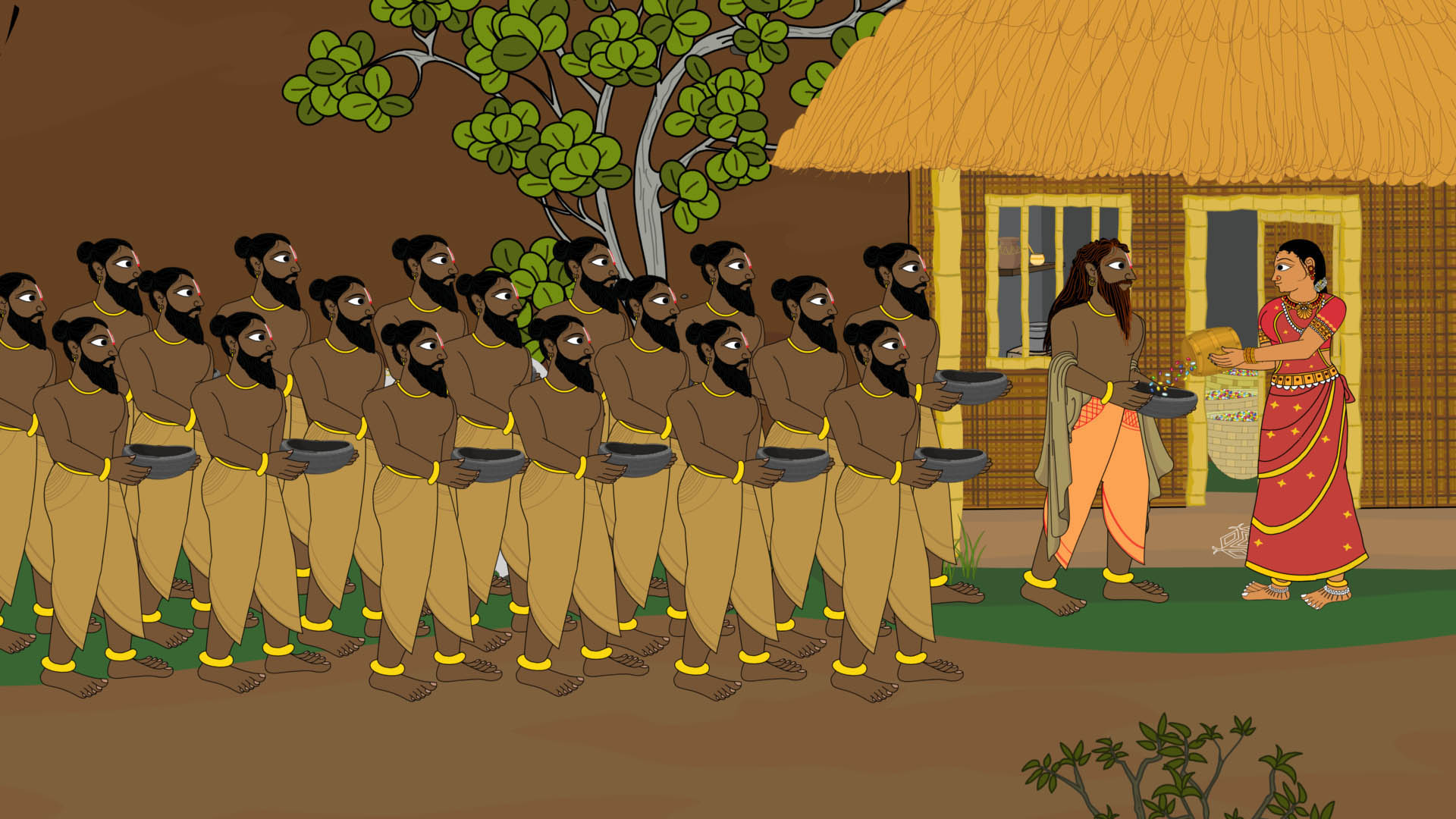 The wife of the lead hero decides to give all their new wealth away to beggars, despite his vigorous objections 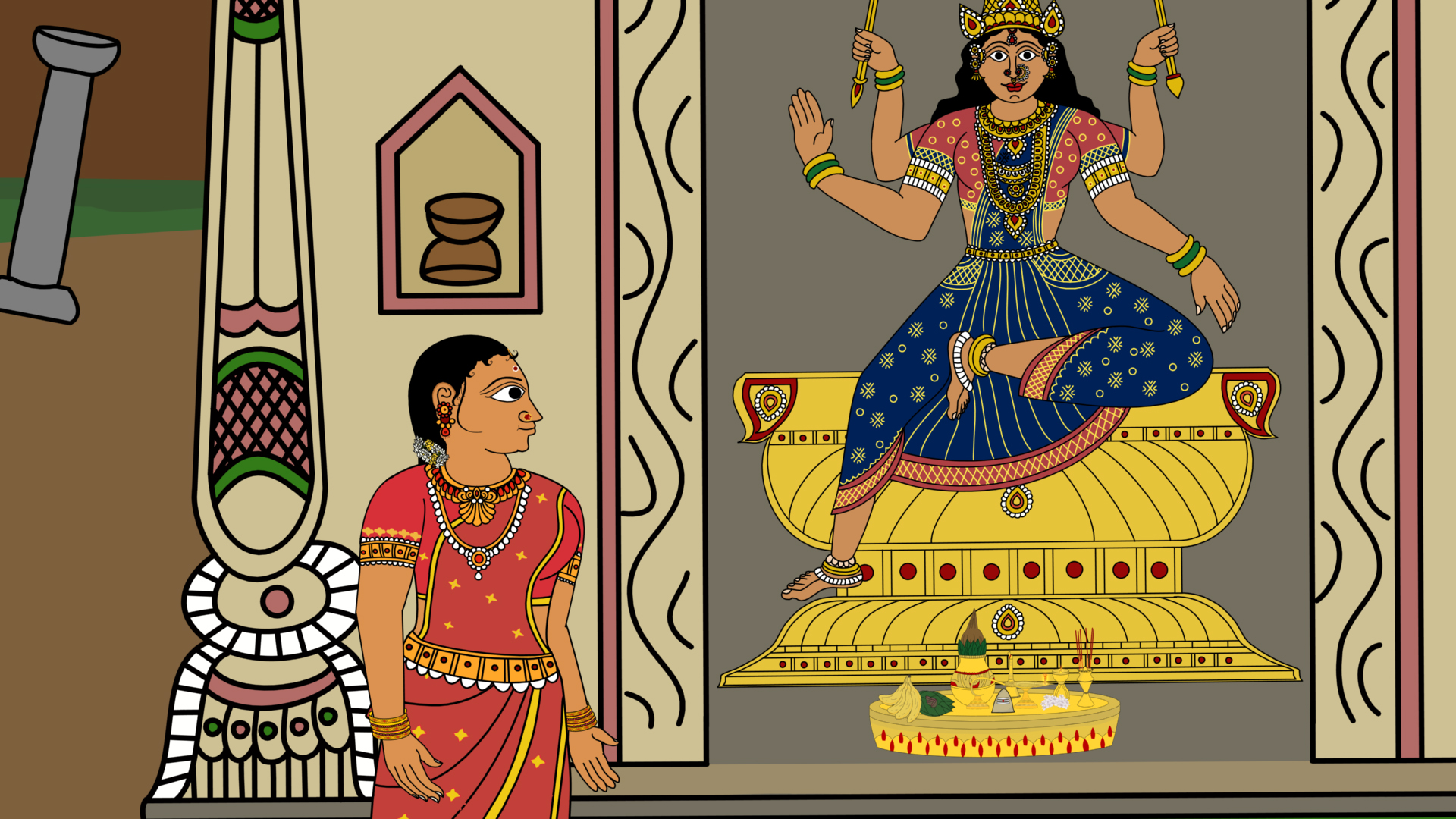 Several female characters in the story consult with a local goddess on moral issues. This divine figure is consistently wise and fair in the advice she gives. 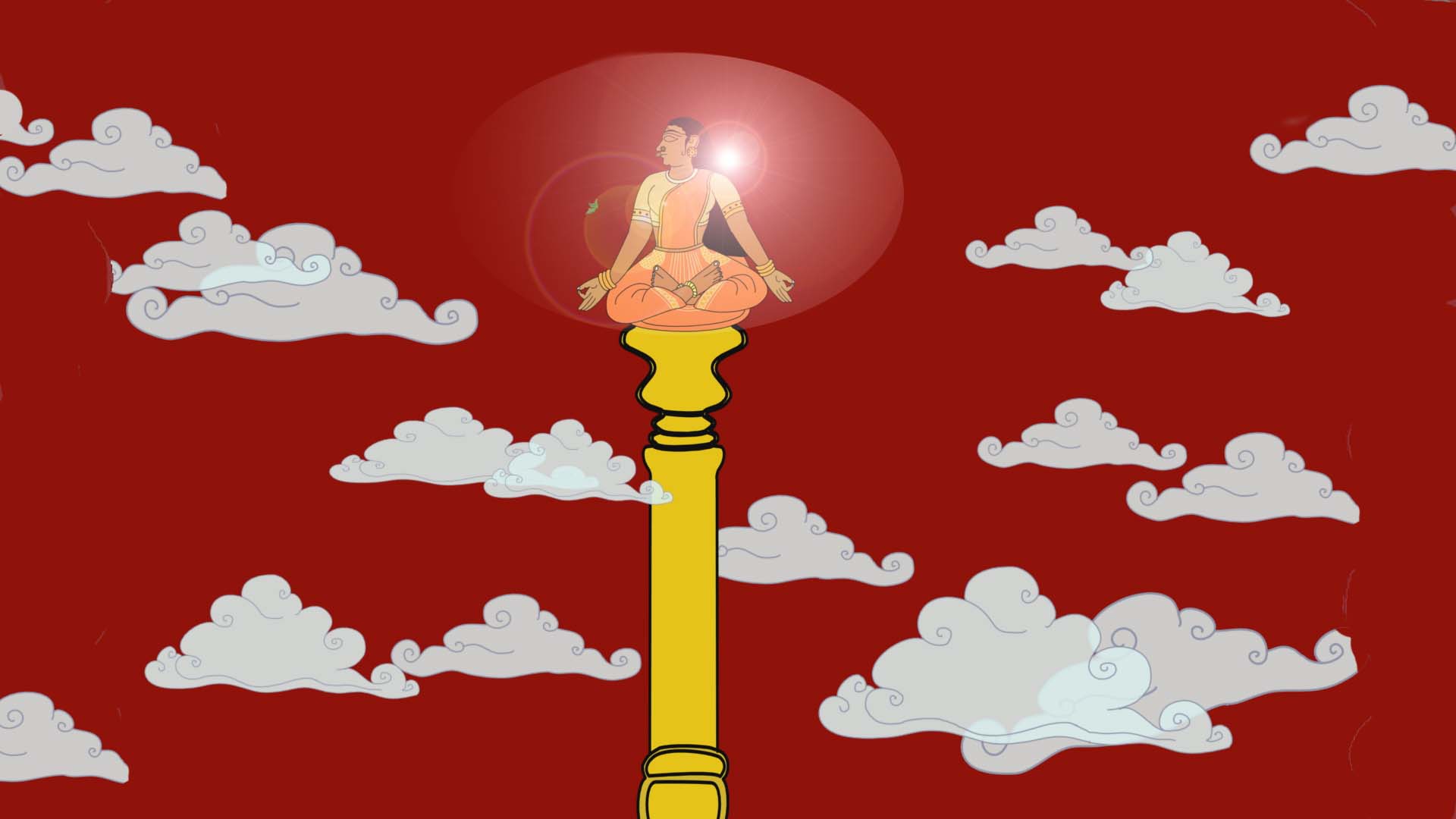 The key heroine in the second generation does years of penance on top of a high pillar, requesting that Lord Siva himself grant her wish for children. She remains brave, steadfast and very chaste during her many years of prayer. The god finally hears her pleas and immaculately grants her three children, two boys and one girl. 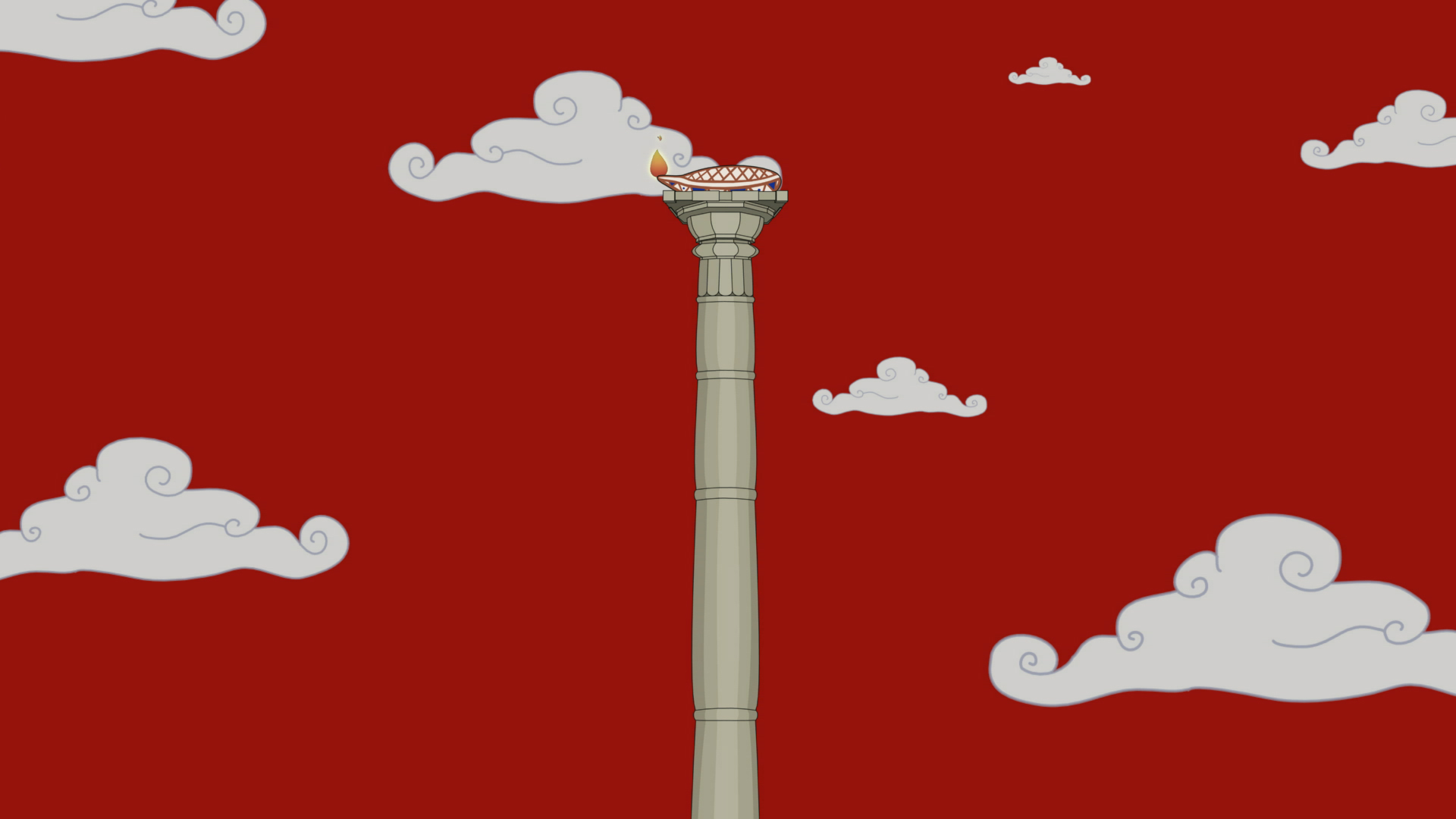 There is a strong (if metaphorical) parallel between the heroine’s pillar-top prayers and the lighted oil lamp traditionally set high on a pillar in front of Lord Siva’s many temples during the month of Kartikai each year, even today, in this story’s geographic area.

The Legend of Ponnivala explores a wide range of fundamental moral Issues.  A variety of undesirable traits such as selfishness, bullying, greed, a violent temper, homelessness and more are all addressed.  On the other side of the scale, a number of desirable qualities such as generosity, compassion, gentleness and understanding are also illustrated. In addition, we see a number of social problems confronted, issues such as the suffering of an orphan, hunger that causes migration, homelessness due to violence and exile, personal depression and thoughts of suicide, examples of characters who are snubbed due to their “perceived” low status, and much more.

The goddess Parvati creates the “first generation of heroes and heroines in this story.  Lord Siva then proceeds to curse them.  Both these gods, and Lord Vishnu too, all continue to play an important role in helping the story’s human actors when the latter are faced with key events and decisions during this long tale.   But the human characters’ own will and determination are always an equally important element in the mix.  Personal decisions decide the outcome of most critical situations the heroes and heroines face.  Fate and free will intermix in descriptions of all of the many characters’ lives.

The key family goddess in this story, Celatta, is dedicated to protesting the lands of Ponnivala and to seeing to it that they flourish.  When she is neglected or forgotten, the effect on the crops and on the well-being of the people living in her area is very visible. This is the local expression of a genuine concern for the land and its proper maintenance. This declaration of the importance of maintaining a constant concern for the local is thus a core story theme.  These ideas easily link to modern concepts like energy conservation and sustainable farming practices.  Finally, the story is about maintaining a balance between two key male gods, Vishnu and Siva.  These two very important Hindu divinities are described as brothers-in-law by the Ponnivala story.  They frequently tease each other as they vie for power, but in a friendly and collaborative way, just as brothers-in-law can often be seen to interact in “real” human life, as well.